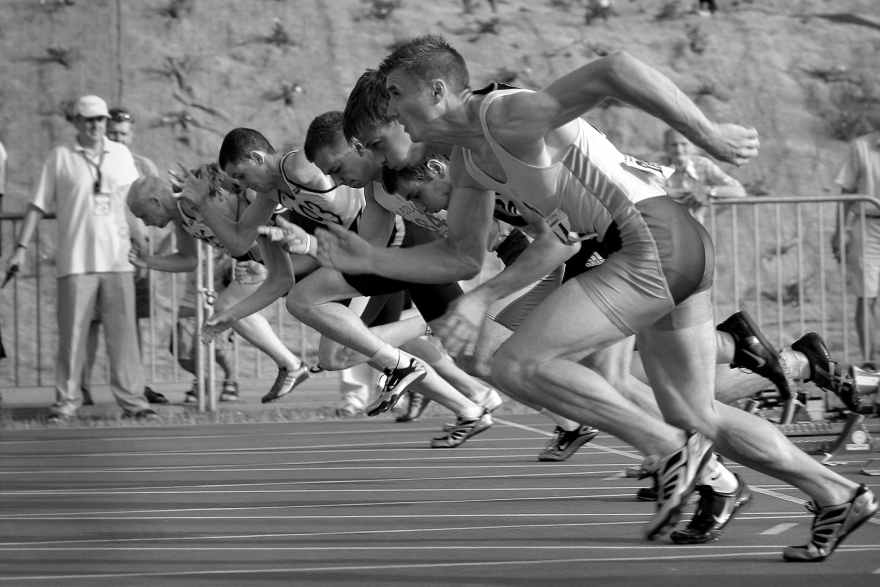 The Spirit Catches You and You Fall Down by Anne Fadiman

Lifespan Of a Fact by John D’Agata and Jim Fingal

Last year I read “Joe Gould’s Secret” by Joseph Mitchell, an article that is considered by many to be a crowning achievement in literary non-fiction. Mitchell, as you may know, fabricated or bent the facts in some of his stories. This distances his work from pure non-fiction. Emotionally, this didn’t affect me much. I ultimately side with Janet Malcolm in her assessment of Mitchell. Jill Lepore, however, does not. She finds, in Joe Gould’s Teeth, that Mitchell had the opportunity to find the truth about Joe Gould, and neglected to follow up. But her book is more a condemnation of Ezra Pound and E.E. Cumming for so vociferously touting Gould, when he was really a second-rate talent. (They prized his insanity, which Lepore thinks is misguided.) She corrects their chauvinism by recording the history of a female African-American sculptor that Gould harrassed for many years, who Lepore finds more interesting. Over the course of the book, Mitchell’s negligence falls by the wayside because the quibbling about facts––the ones left in, the ones left out, the ones unrecorded, the ones unbent––is something of a bottomless pit. (Read the original article here)

Lifespan Of A Fact is John D’Agata’s record of trying to plumb that bottomless pit. It is a conversation between him and his fact-checker. The fact checker (Jim Fingal) is hyperrational and tedious, while D’Agata plays a capricious, prickly artist. The book is an endurance test for those who still cling to scientific rationality like the mast of a sinking ship. How far can you take fact-checking? How doggedly can you fact-check intention, spirit, implication and metaphor? I find metaphor to be a particularly sticky territory, a powerful tool for writers that often goes unchecked (e.g. is America a melting pot or tossed salad?) I went to the Broadway play version of Lifespan and felt that it did a good job expressing the complex, fraught nature of an artist trying to create something. But the real issue is fact-checking. What are the outer limits of its use? What we do know is that, while fact-checking can be an absurdity, it’s also a torch that helps the non-fiction writer move forward, avoid walking in a circle in a dark cave.

I Found the Best Burger Place in America. And Then I Killed It. by Kevin Alexander (Thrillist)

Did a Rave Review Really Shut Down Portland Burger Bar Stanich’s? Maybe It Was the Owner’s Legal Troubles. By Matthew Singer (Williamette Week)

How consequential are lists of best foods? Do you ruin things by telling other people about them? Do you betray “real” life by recording it? Maybe, but probably not.

I’ve never listened to the Rolling Stones on purpose, but this article about Keith Richards is nice.

The Singular Pursuit of Comrade Bezos by Malcolm Harris (Medium)

Competition Is Dying, and Taking Capitalism With It By Jonathan Tepper (Bloomberg)

Amazon’s monopolistic tendencies are, in many ways, anti-capitalist. This is confusing. They aim not to “unleash” the market––like laissez-faire or neoliberal proponents might like––but to harness it. Amazon loses lots of money every day, in an effort to radically underbid competitors. This tactic was exactly why antitrust laws were invented: to prevent massive companies, who can weather the losses, from destroying competitors by offering supremely low prices.

So is antitrust bad for consumers? No, not exactly. We get products cheaper and faster. It can be bad for workers, but that’s not what anti-monopolists are worried about. They are worried about competition. But with the enthusiasm for socialism swirling around, it is time to consider: how interested are we in competition? Would it be better to just let Amazon be what it is (a good way to buy things), and then nationalize it? Nationalizing Amazon, with the addition of some kind of guaranteed income, could quickly amount to an automated luxury communism.

Shrek the Third Promos by Tim and Eric (YouTube)

I hear that Tim and Eric lost fans who thought they’d sold out. This is a proper approach to irony, parody, etc. Limited winks to the audience, and an exploration of full depth of Shrek the Third fandom, not just the superficial aspects.